In (any version of) Maniac Mansion, if one kid is in the hallway with Green Tentacle, any other kid (even Syd and Razor) will refuse to go up the stairs to that hallway: “I’m not going up there… that monster’s got my friend!” 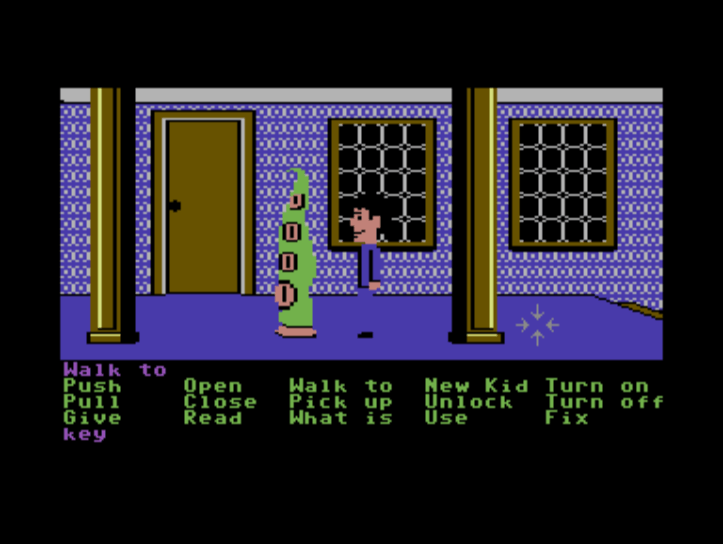 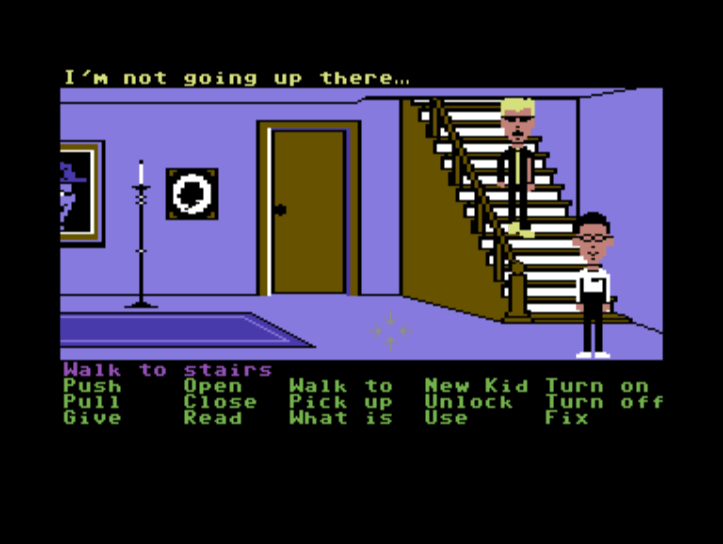 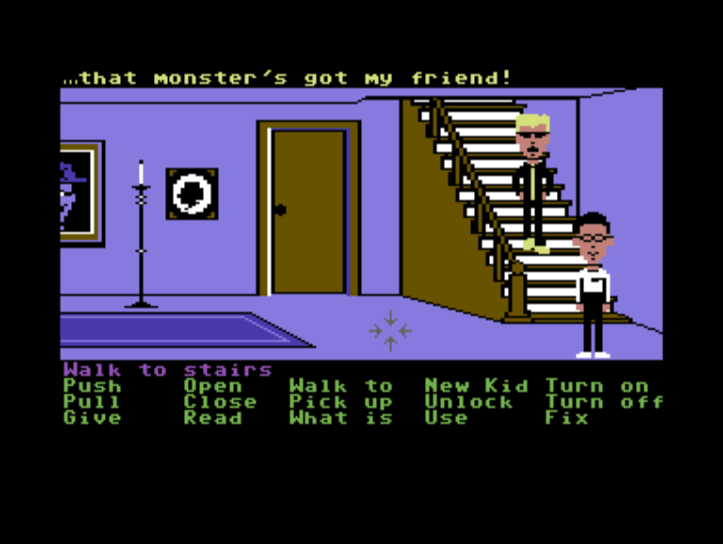 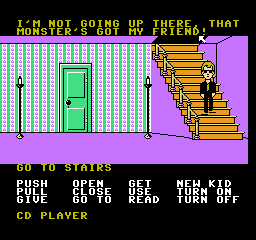 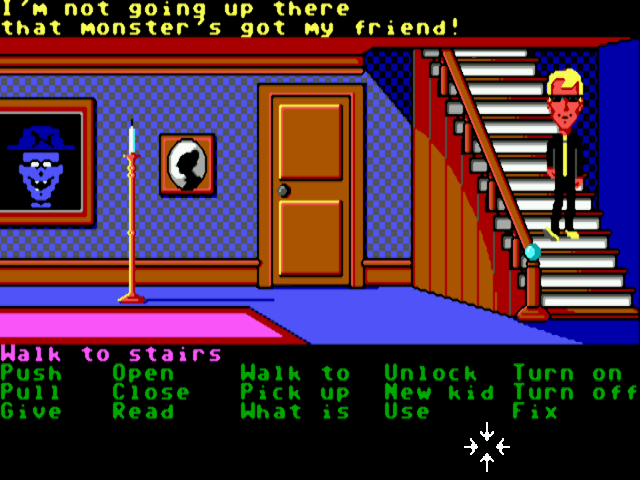 19 thoughts on “Limitations in Maniac Mansion”