The “Video Supergame 64” is a Commodore 64 bundled with a joystick and three games on a cartridge, sold mainly in Germany in 1988/1989. Here are some pictures.

The top and bottom as well as the two sides of the box are identical. They all say:

There is a sticker on one side:

There is absolutely no technical information on the box whatsoever.

Inside the cardboard, there is a styrofoam box with the Commodore logo, and another cardboard box.

The C64 and the power supply are inside the styrofoam.

These are pictures of the storofoam.

The C64 has a red power LED and a light keyboard. These properties varied for the “Supergame” bundle. Note that the packaging shows a brown keyboard. 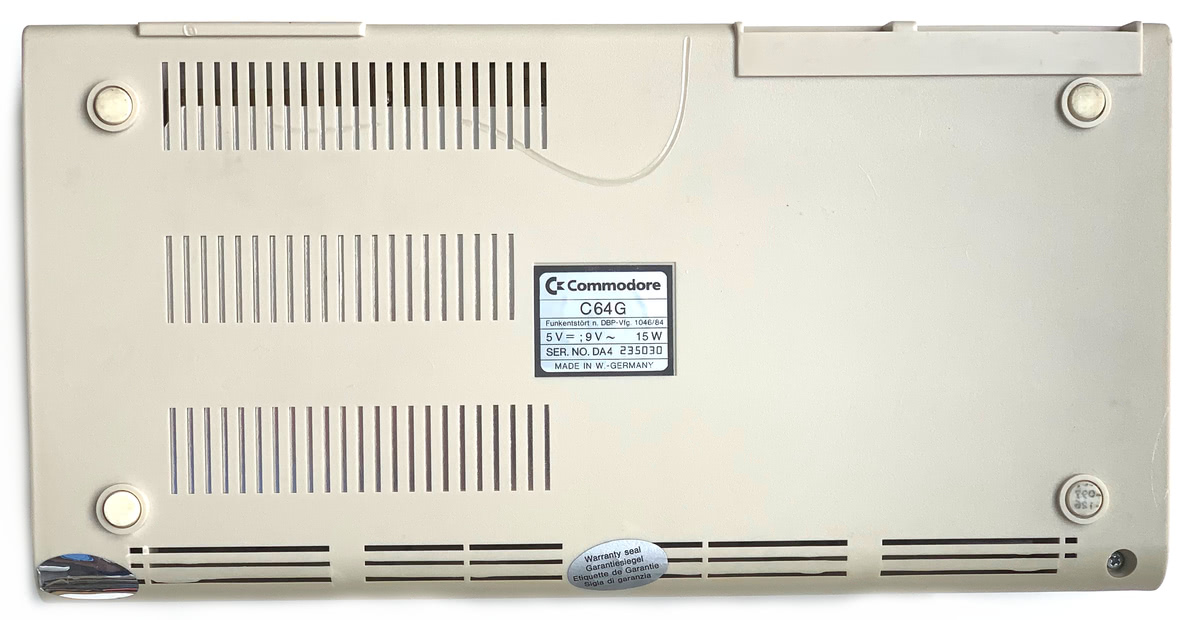 The label on the bottom states that this is a C64G. Two of the screws are covered with warranty stickers. 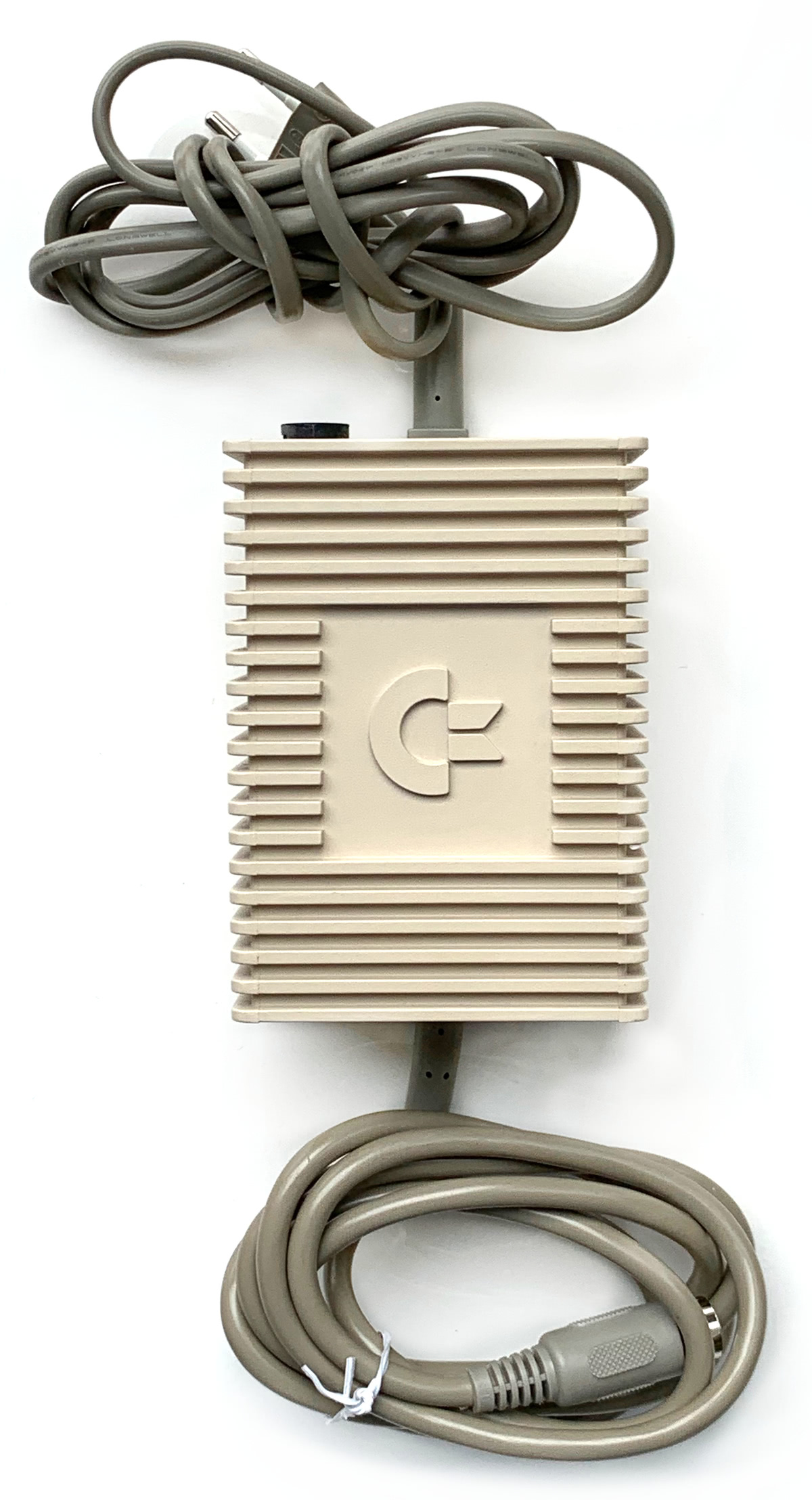 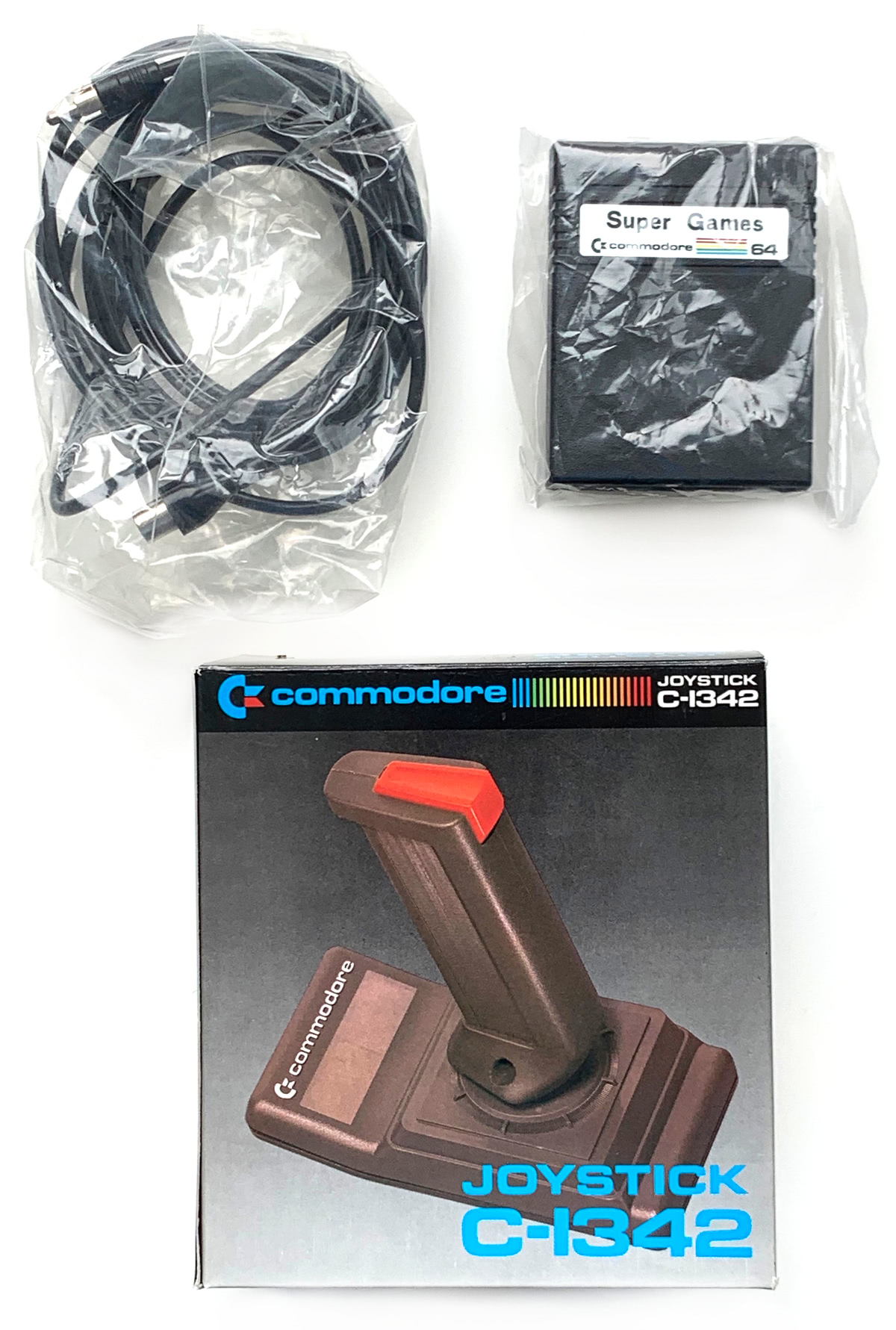 The cardboard box contains the UHF video cable, the cartridge, the joystick and the manuals. 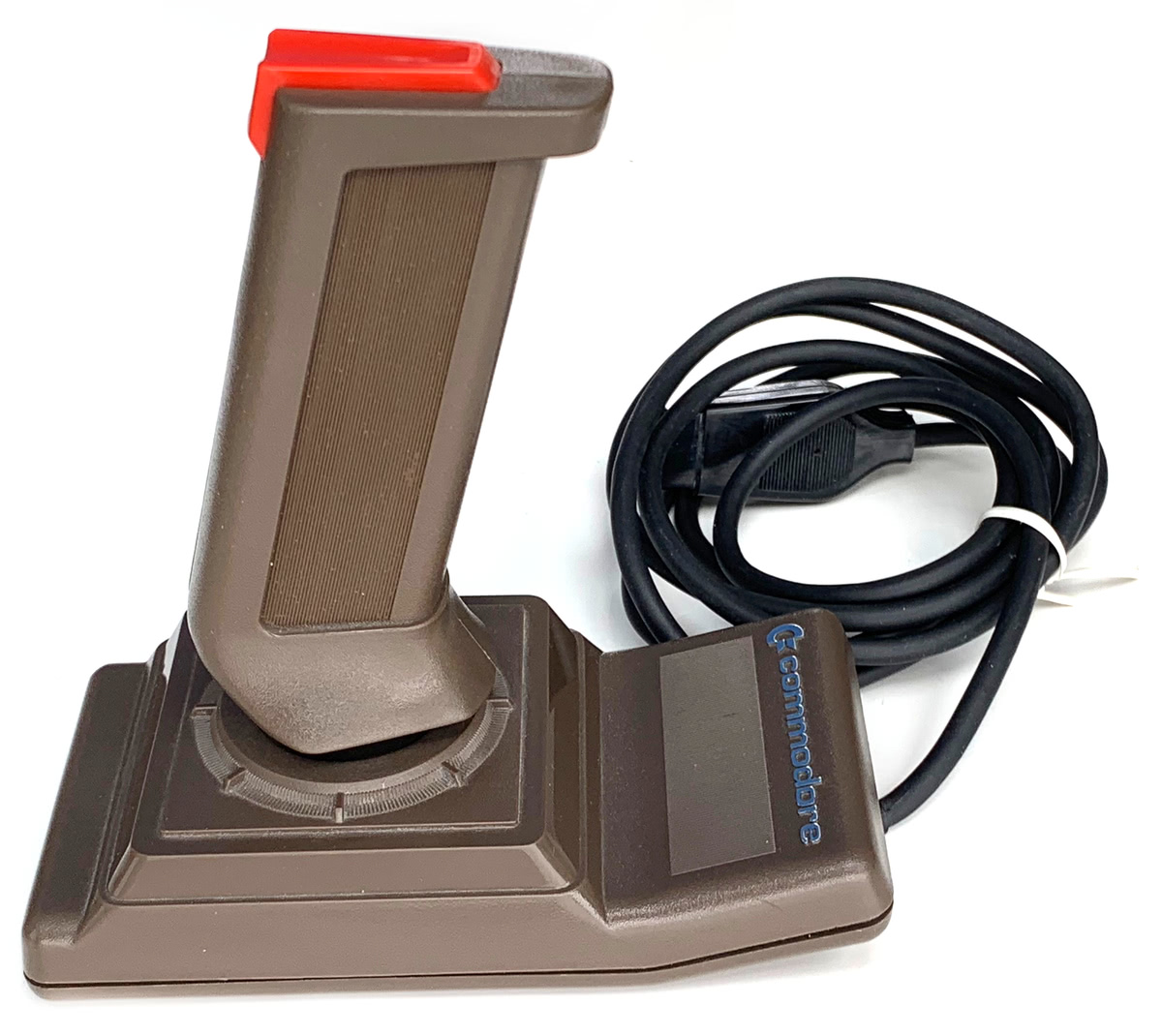 The C-1342 joystick was only sold as part of this bundle. 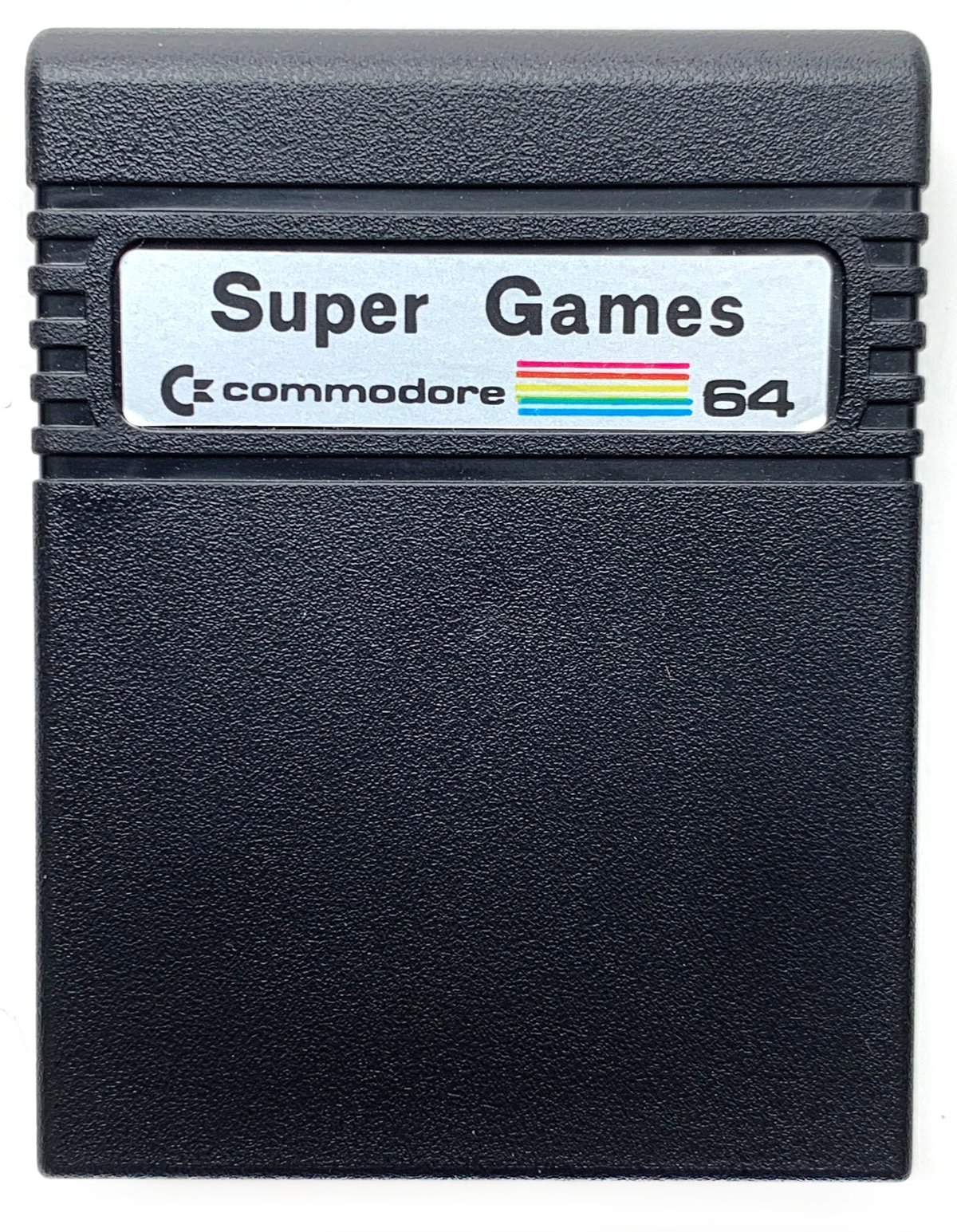 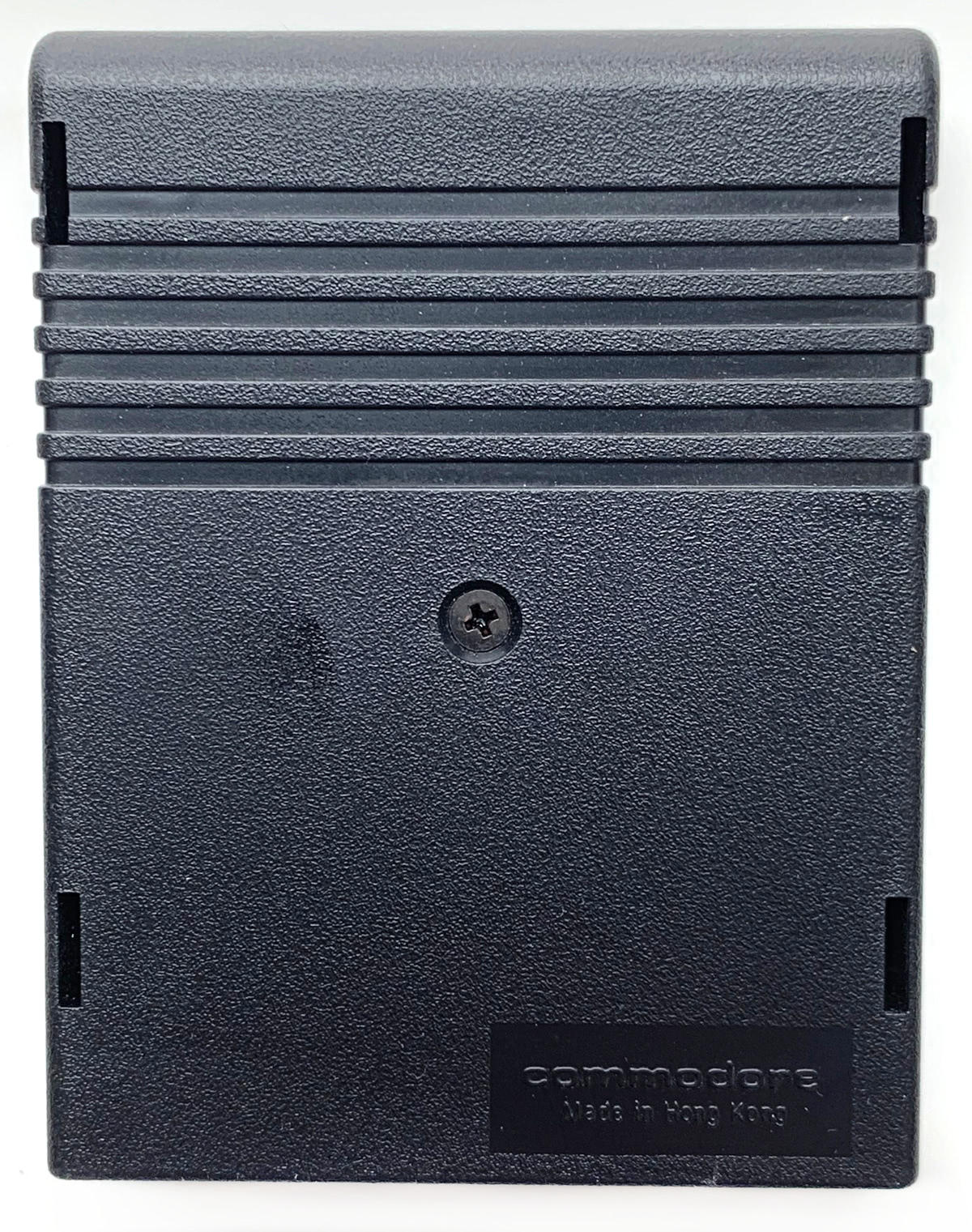 The “Super Games” cartridge contains Colossus Chess 2.0, Silicon Syborgs (a space-themed “Connect Four” style game), and International Football. Note that the packaging of the bundle says nothing about the types of games included. The art implies it was about space ships, race cars and soccer. 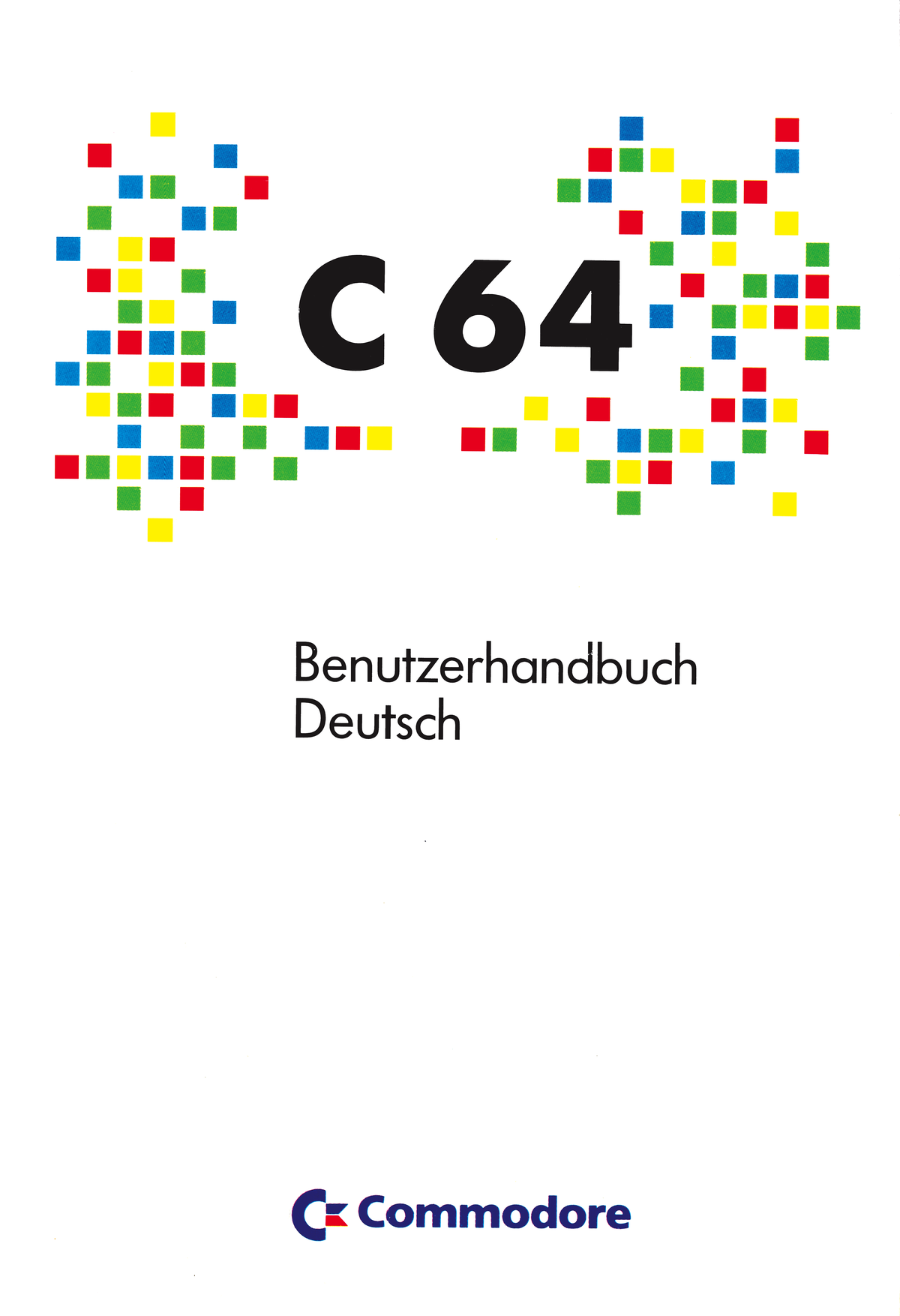 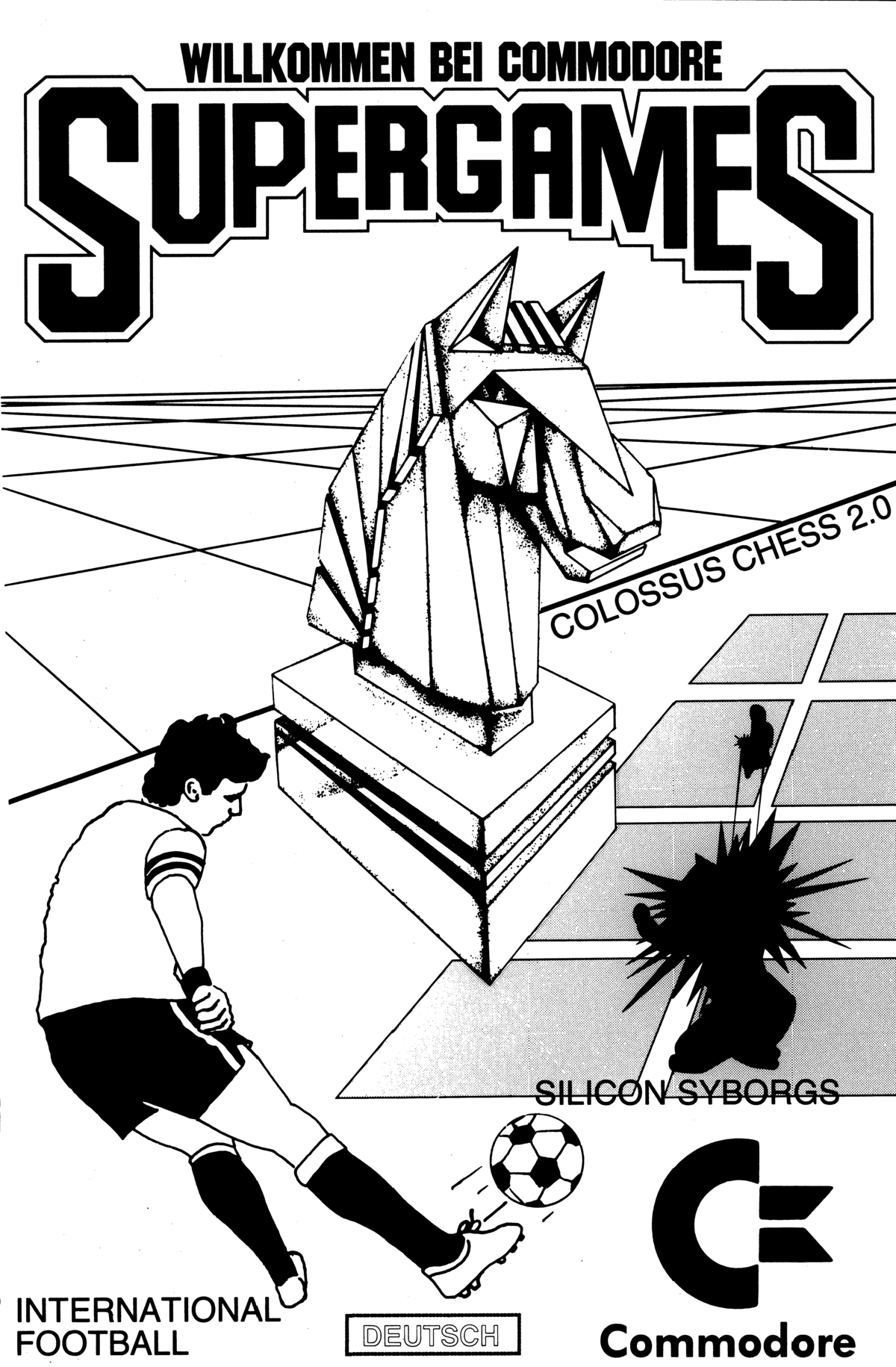 These are the cover pages of the C64 and “Supergames” manuals. 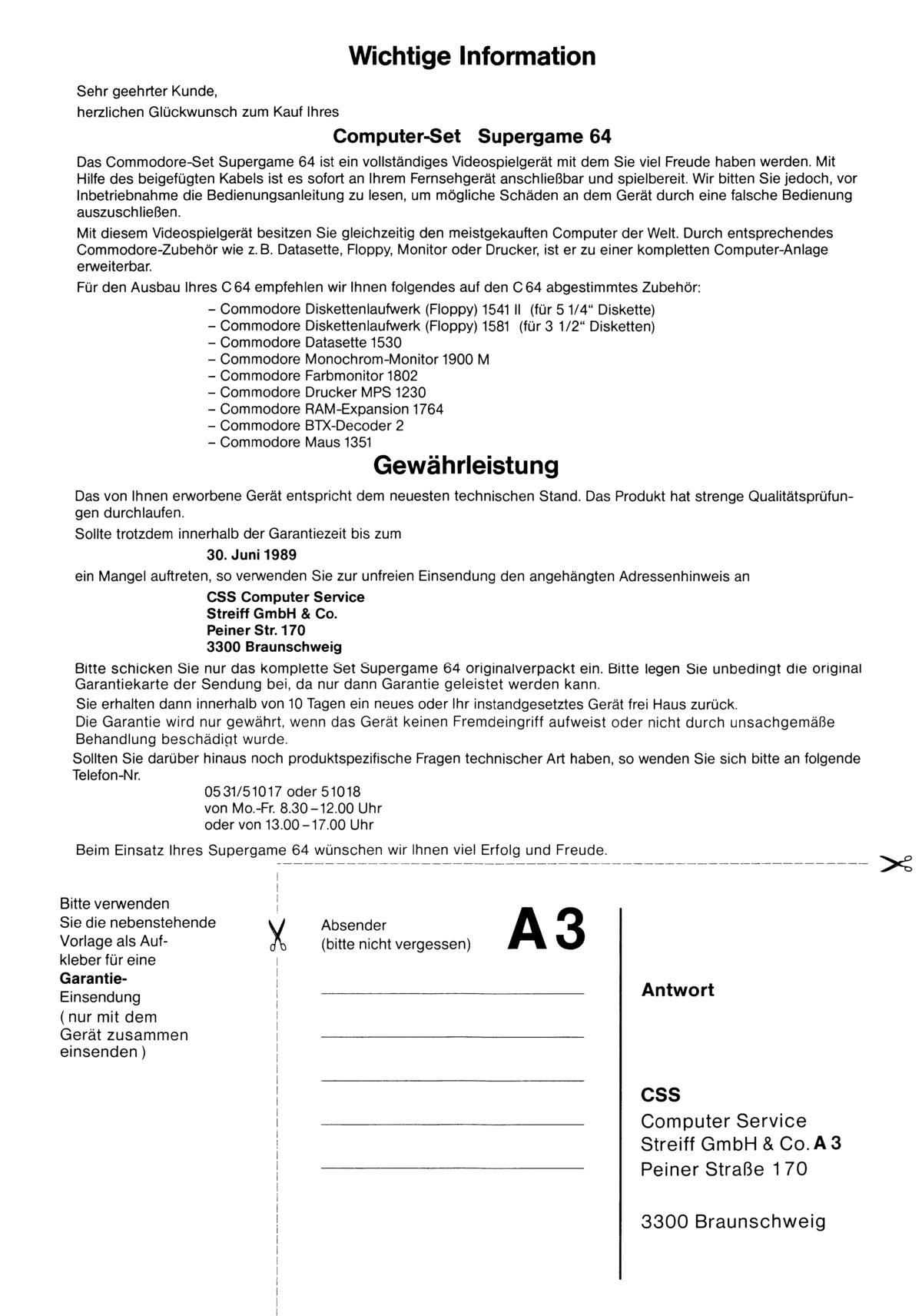 The German warranty sheet has a fixed end date of 1989-06-30 and guarantees repair or replacement within 10 days. It also advertizes some periperals: