Major GEOS applications on the Commodore 64 protect themselves from unauthorized duplication by keying themselves to the operating system's serial number. To avoid tampering with this mechanism, the system contains some elaborate traps, which will be discussed in this article. read more

Xbox hacking has made it to the silver screen, and Felix Domke and me (Michael Steil) are movie stars! …and so are at least 14 of my presentation slides! read more

If you read about operating system security, it seems to be all about how many holes are discovered and how quickly they are fixed. If you look inside an OS vendor, you see lots of code auditing taking place. This assumes all security holes can be found and fixed, and that they can be eliminated more quickly that new ones are added. Stop fixing bugs already, and take security seriously! read more 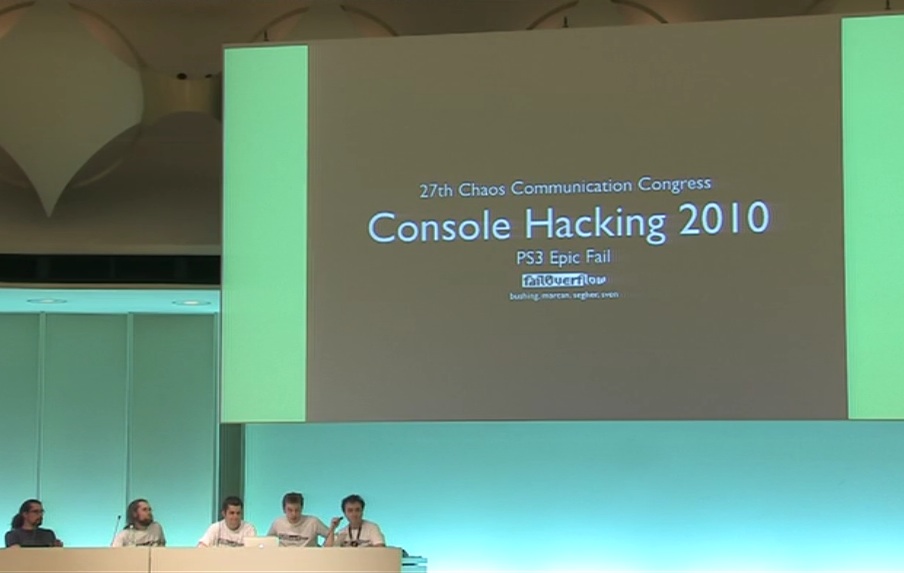 In the talk “Why Silicon Security is still that hard” by Felix Domke at the 24th Chaos Communication Congress in 2007 (in which he described how he hacked the Xbox 360, and bushing had a cameo at the end explaining how they hacked the Wii), I had a little part, in which I argued that “Linux Is Inevitable”: If you lock down a system, it will eventually get hacked. In the light of the recent events happening with PlayStation 3 hacking, let’s revisit them. read more

On Tuesday, Microsoft has released an Xbox 360 software update that overwrites the first stage bootloader of the system. Although there have been numerous software updates for Microsoft’s gaming console in the past, this is the first one to overwrite the vital boot block. Any failure while updating this will break the Xbox 360 beyond repair. Statistics from other systems have shown that about one in a thousand bootloader updates goes wrong, and unless Microsoft has a novel solution to this problem, this puts tens of thousands of Xboxes at risk. read more 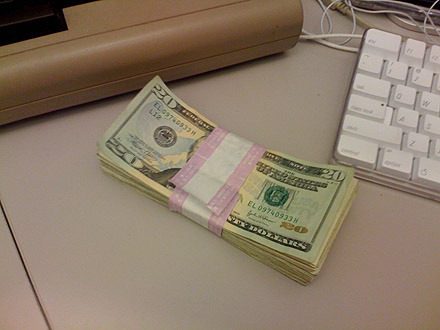 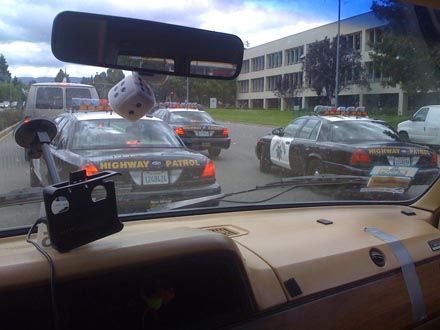 I happened to drive through Cupertino, CA, USA last Wednesday and ended up in this situation: read more 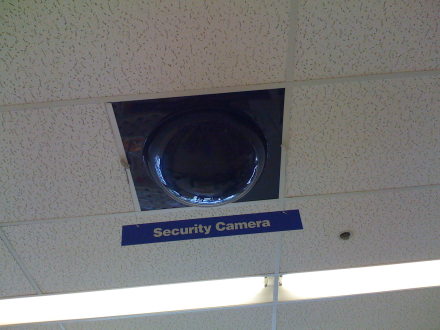