We have recently dissected and dumped the Level 2 “Plus” version of HP’s PostScript cartridge series. This time, we will look at the earlier Level 1 “PostScript Cartridge”. 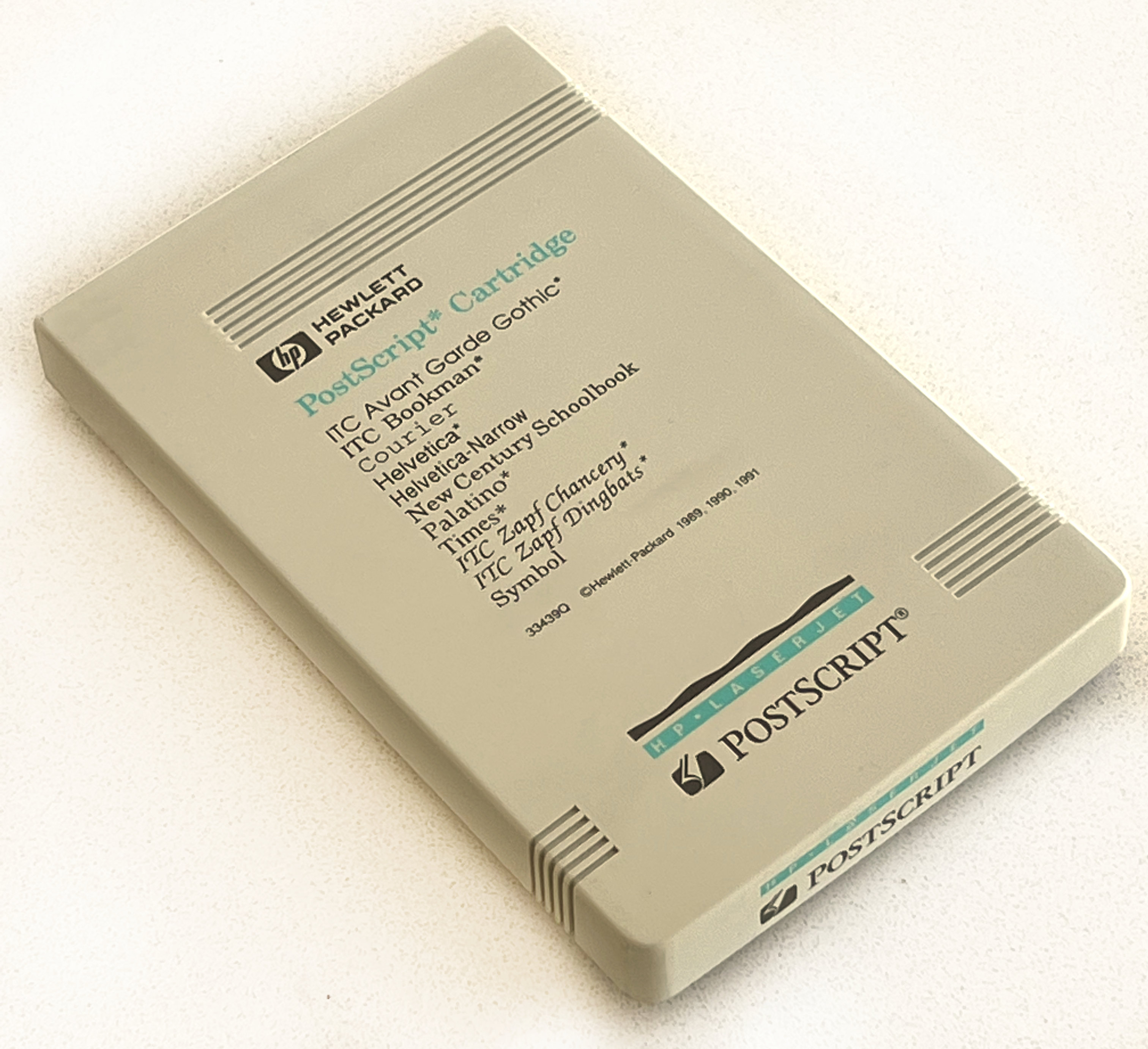 There are two cartridges for the HP LaserJet series that add Adobe PostScript support. They differ in the PostScript Level: 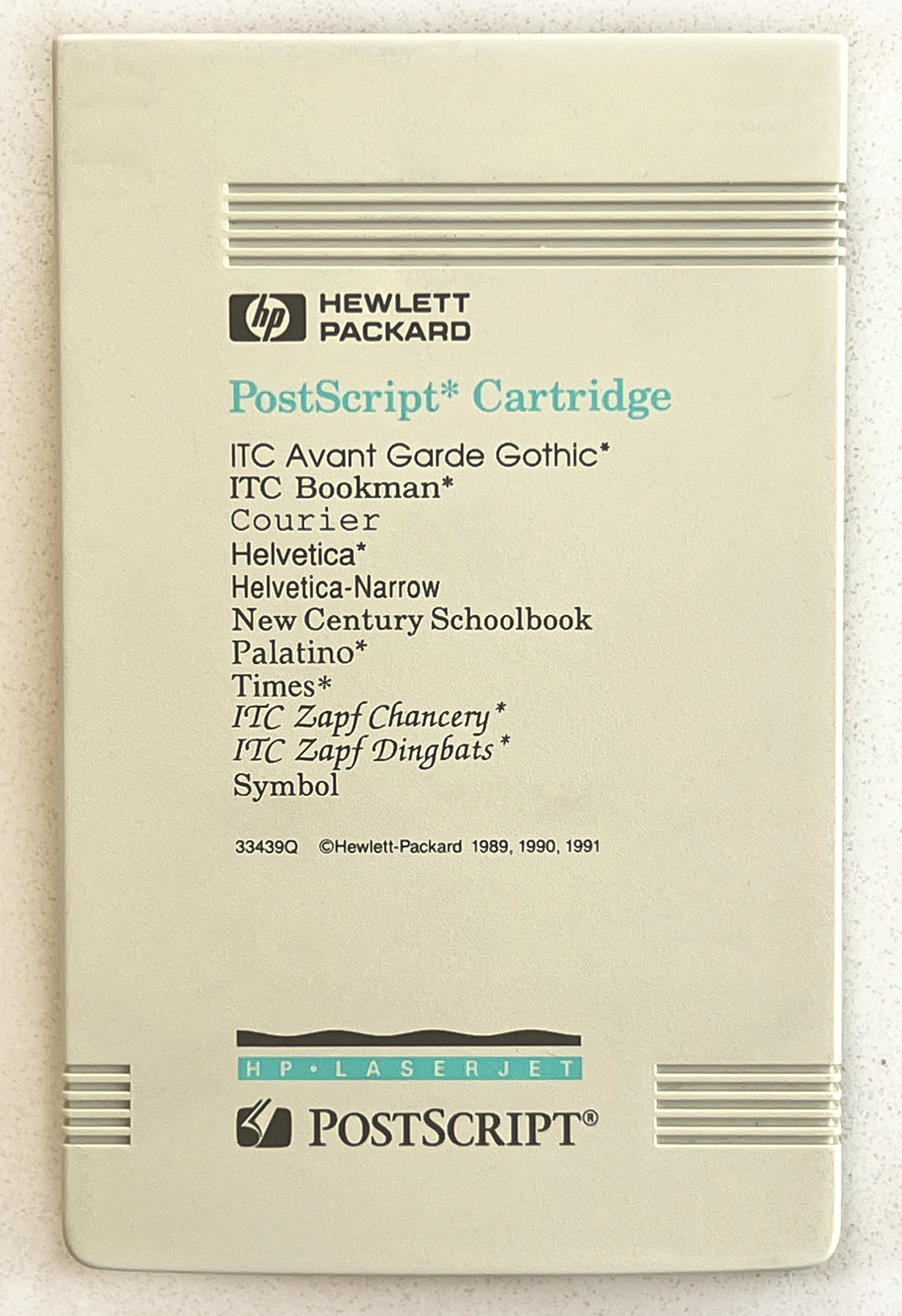 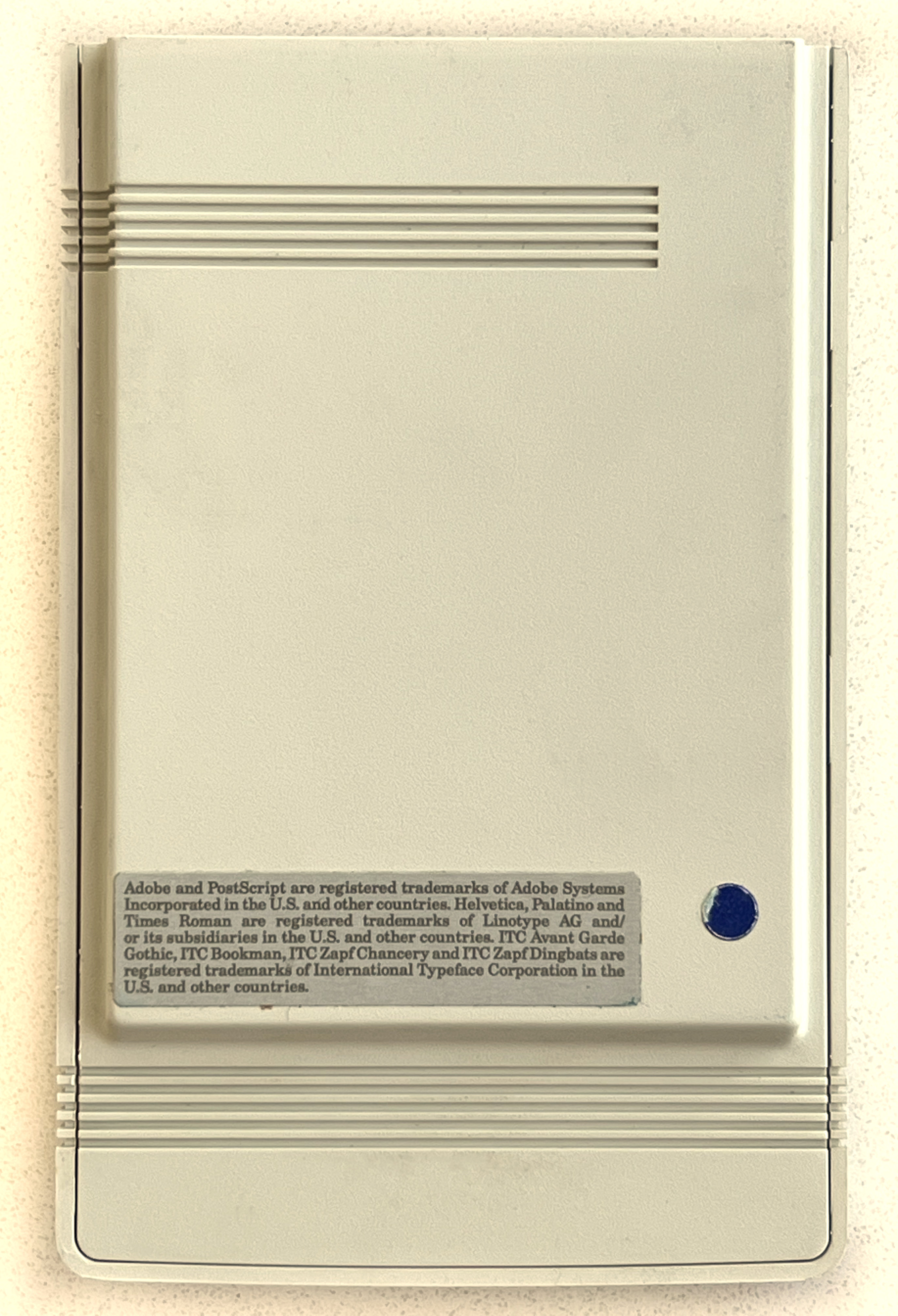 This is the very same board as used by the later “Plus” cartridge, except that it is fitted with only three instead of four ROM chips: 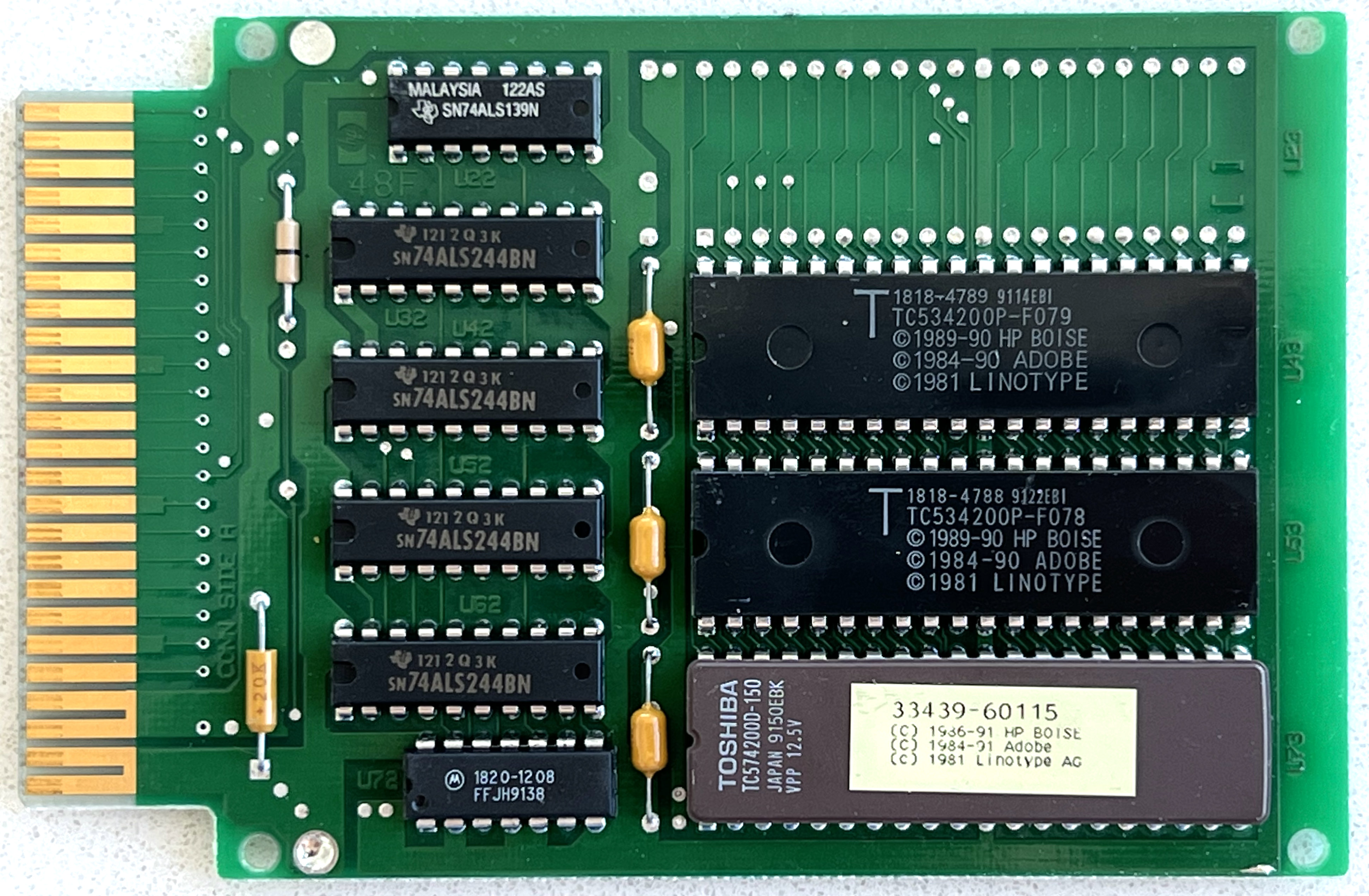 The ROM chips are:

Both types conform to the 27C400 pinout. The mask ROMs are marked with

and the EPROM is marked with

These are the verbatim dumps (adjacent bytes are swapped):

This is the combined (byte-swapped) 1.5 MB ROM image:

The ROM image starts with a signature of “SYST” and the following messages at 0x30:

(This part comes from the EEPROM.)

Just like the “Plus” cartridge, the ROM contains Adobe’s PostScript rasterizer (level 1 in this case) compiled for the 68000 CPU, the PostScript base fonts as well as some LaserJet-specific software (messages, errors and settings texts for the 15 char display in several languages).

Like in the “Plus” cartridge, there is some PostScript source code in the ROMs:

(The missing %! file header has been added to the downloads.)

“FONTPAGE” is identical to the file in the “Plus” cartridge, see there.

“TEST PAGE” prints various internal printer settings which are unsupported by computer-based PostScript rasterizers, so the file has been patched to work with the the macOS 12.6 PSNormalizer.framework rasterizer (based on Adobe Acrobat Distiller 5.0): 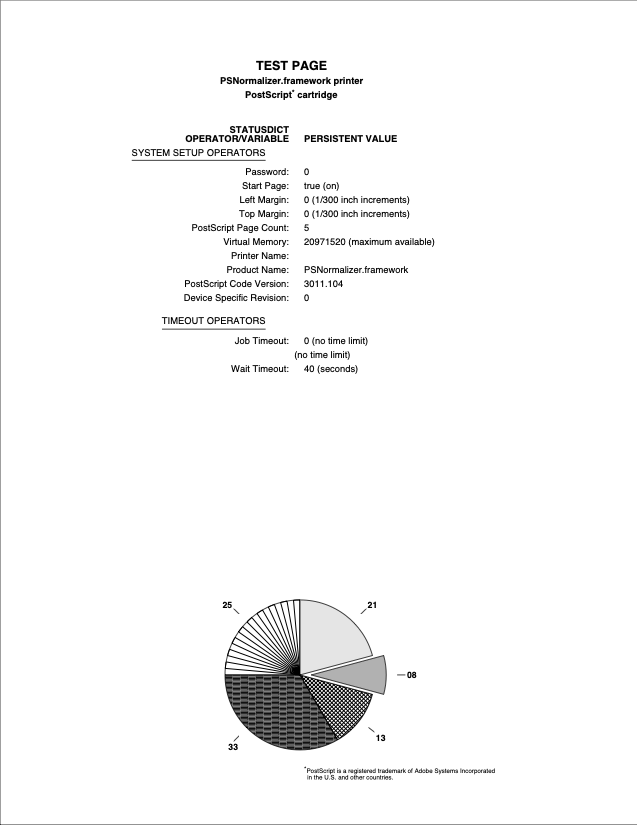 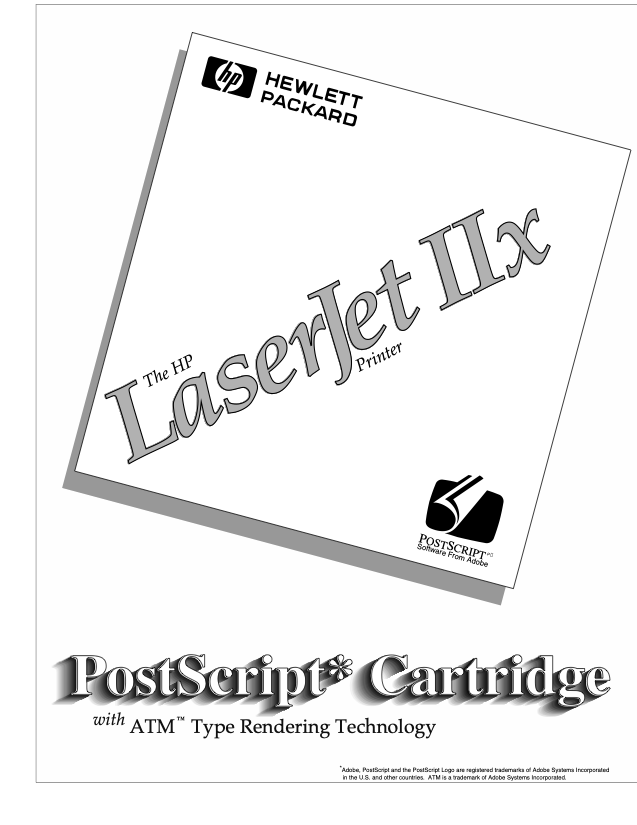 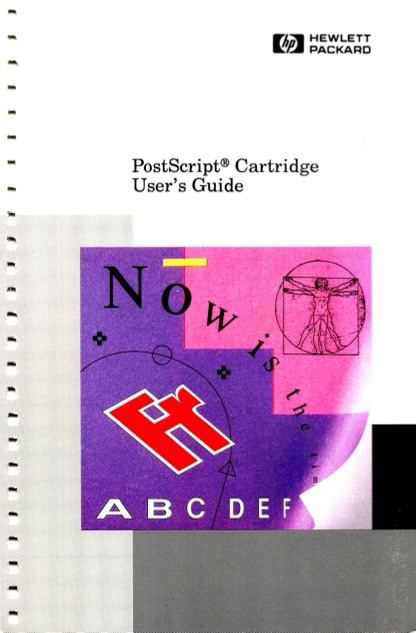 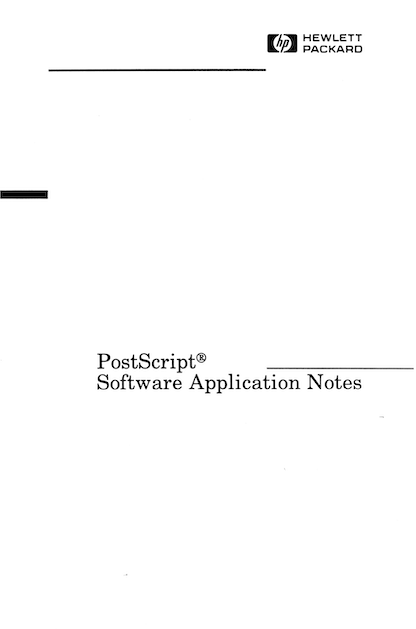 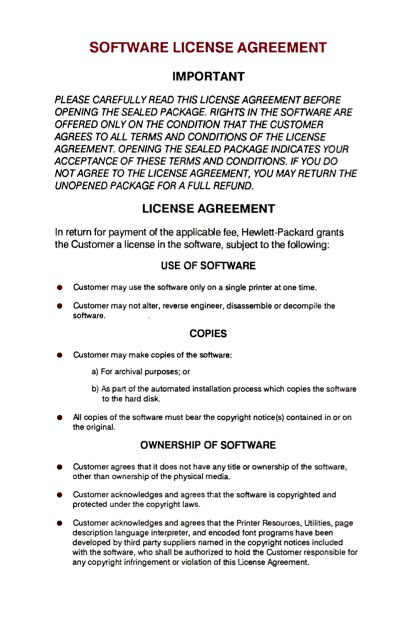 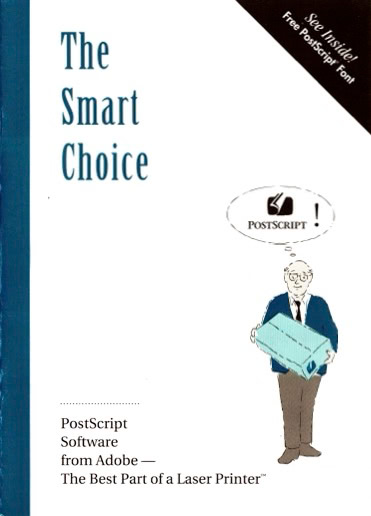 Are there versions of this cartridge with different EPROM contents?